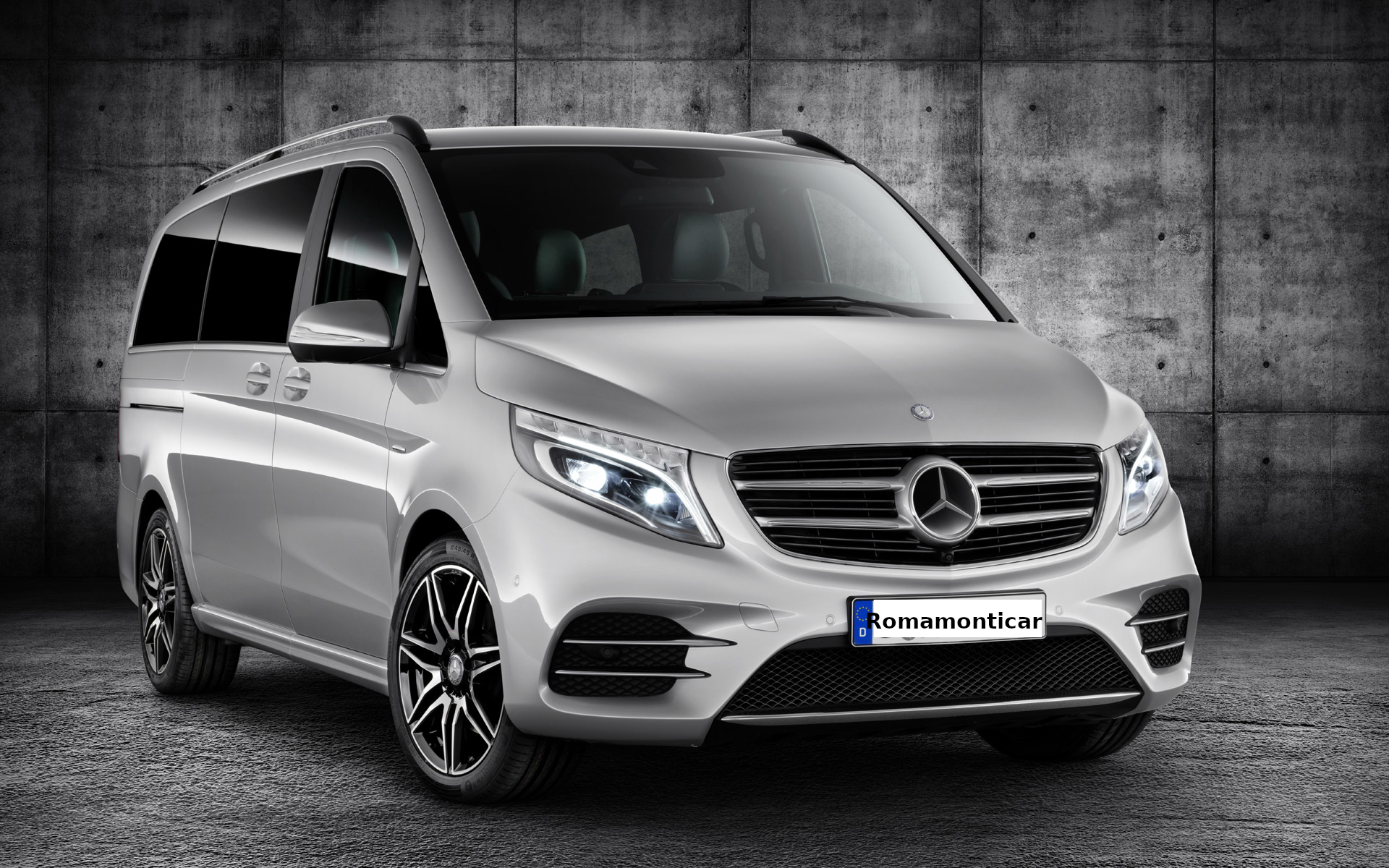 The Romamonticar Will do ‘the service of the transfer to the airport of Fiumicino, Ciampino Airport, the Port of Civitavecchia or whatever your destination ensuring punctuality’, courtesy, convenience and availability ‘thanks to the efficiency of its drivers proven experience and park your car always looked after, clean and updated.

The Romamonticar ensure that its driver Will do ‘rental service with driver (NCC) for transfers as urban suburban and or provisions hourly for your work commitments and also for meetings or ceremonies, welcoming you always with a smile.

Rainbow Magic Land is a great theme park a few kilometers from Rome, located in Valmontone, one of the main towns in the outskirts of Rome, about 30 km from the city center, along the route Rome – Naples.

The main airport of Rome (Fiumicino – FCO) is located about 30 km south-west of the center of Rome. At Fiumicino there are three terminals, one of which, Terminal C, and ‘connected to a satellite. The beautiful new Terminal A and ‘for domestic flights. Terminal B, a bright and airy, has a dual role handlng number of international and domestic services. Terminal C deals with large international flights and ‘connected to the Satellite C, a mini-terminal in its own right with a full range of shops, restaurants, bars and other services

Rome Ciampino and ‘a common civil airport, commercial and military near Rome in Italy. The airport ‘located 12.0 km south south-east of the center of Rome, just inside the ring road circular highway around the city’. Together form the airport Fiumicino Rome airport system of nearly 40 million passengers a year (2009). Both airports are managed by the Airports Company of Rome (ADR).

Civitavecchia and ‘a town in the province of Rome in the central Italian region of Lazio. A sea port on the Tyrrhenian Sea, is located 80 kilometers west-north-west of Rome, across the Mignone river.

Roma Termini and ‘the main train station in Rome. It takes its name from the area of ​​the same name, which in turn took its name from ancient Baths of Diocletian (in Latin, spas), which are located along the road to the main entrance.